The song started as a modest Gospel hymn but became more dramatic as Paul Simon put it together. Speaking in the documentary The Making of Bridge Over Troubled Water, Simon said, “I have no idea where it came from. It came all of the sudden. It was one of the most shocking moments in my songwriting career. I remember thinking, ‘This is considerably better than I usually write.”

At first, Simon thought the opening lyrics were too simple: “When you’re weary, feeling small.When tears are in your eyes, I will dry them all.” He later realized that it was this simplicity that helped give the song a universal appeal.

Simon wrote this song with just two verses, considering the song “a little hymn.” Garfunkel and producer Roy Halee heard it as more epic, and convinced him to write a third verse, which Paul did in the studio (the “Sail on, Silvergirl part”). This was very unusual for Simon, as he usually took a long time writing his lyrics. Simon’s “little hymn” got a grand production, and after hearing it, Paul thought it was too long, too slow and too orchestral to be a hit. Clive Davis at Columbia Records is the one who heard the commercial appeal of the song, and insisted they market it like crazy and use it as the album title. This was one of the few songs to top the US and UK charts at the same time. It was #1 in the US for 6 weeks, #1 in the UK for 3.

There have been many cover versions since by artists like Aretha Franklin, Elvis and now S!BH but for now, sit back and enjoy these great versions of this 1970 classic.

Material sourced from and more info can be found here

Date to be confirmed

Sing! Bentley Heath choir have raised £2,314 towards our £9,000 target which will be shared between Alzheimers Society & Macular Society. 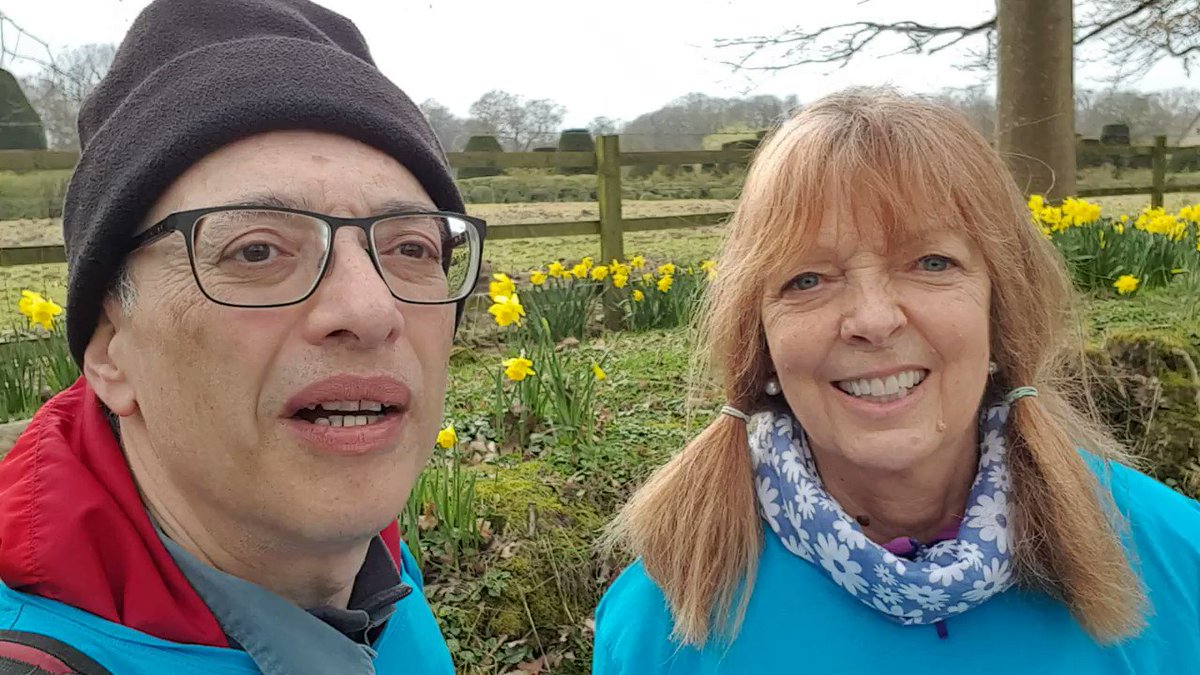 Back at the canal again and the big junction at Kingswood of the Grand Union and Stratford Canals on our 'MemoryWalk'. This fun song is for the big kids and tells the woes of 'Being a Pirate' #MemoryWalk @singbentleyheat @alzheimerssoc https://t.co/HR3mU9eXGF

The Daffodils around the church at Baddesley Clinton make it an idyllic spot to sing a favourite of Caroline's mum - 'Que Sera Sera'. @singbentleyheat @alzheimerssoc 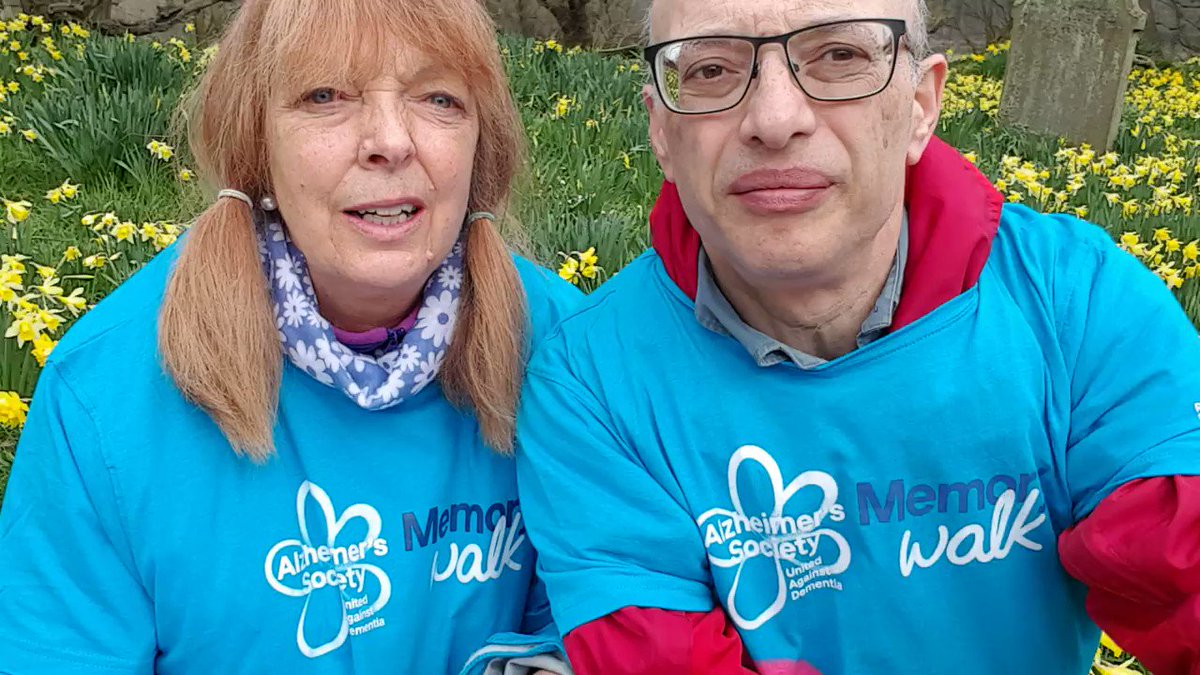 So the 'last shanty' (with actions!) is our penultimate and dedicated to Catheriine who has been posting our messages all Saturday. Big thank you.xx @alzheimerssoc @singbentleyheat #MemoryWalk 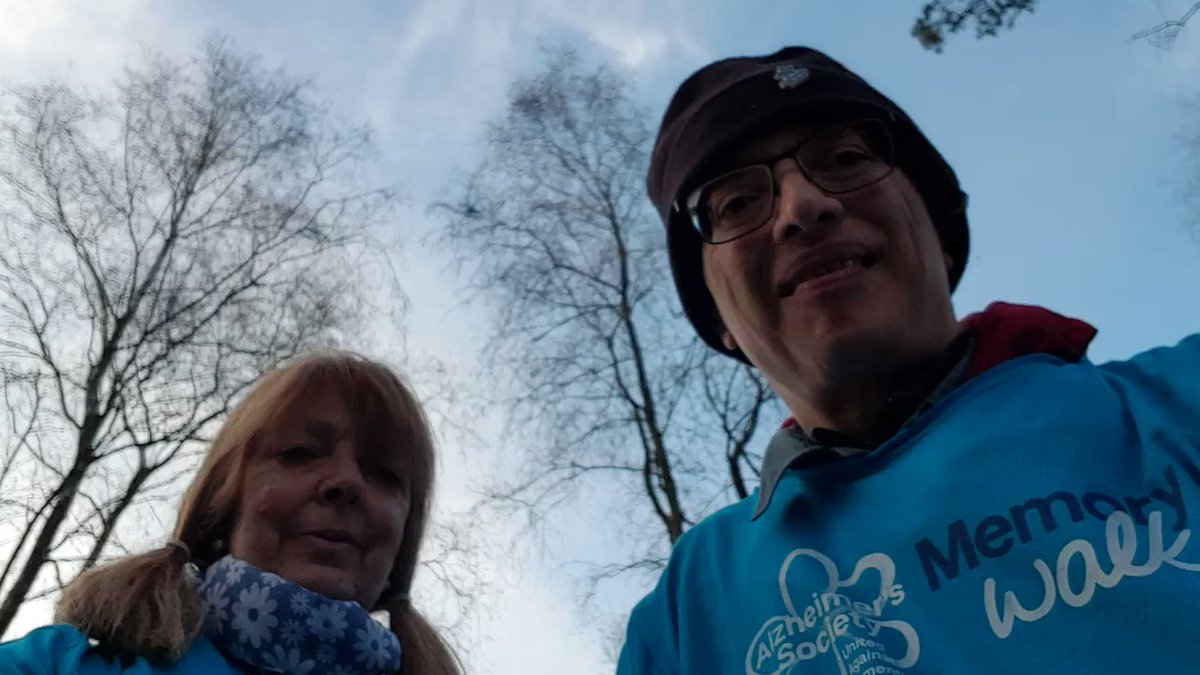 Now at the bridge in Dorridge Park and nearly at the end. So not quite a farewell yet as we sing 'Spanish Ladies' for Jan who had Alzheimer's and the rest of the WWC missing their walks and real ale! @singbentleyheat #MemoryWalk @alzheimerssoc 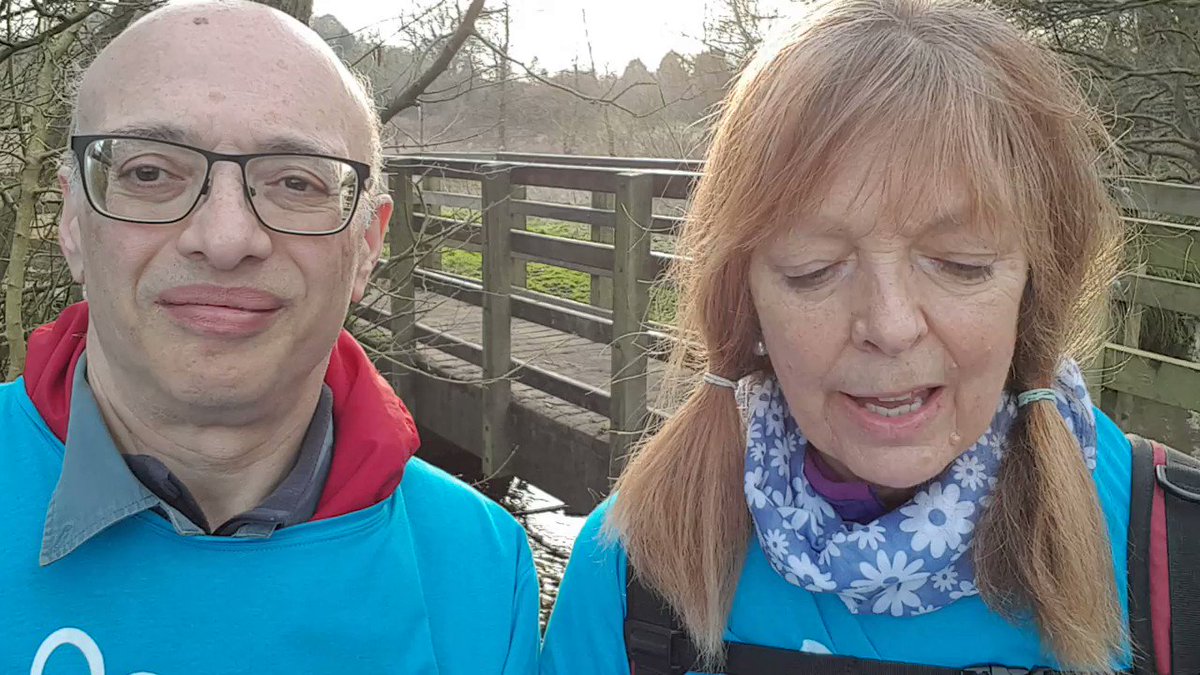 Getting near home now and time to enjoy a few minutes of peace and rest at Packwood Church. The traditional 'Cornish Farewell' seems very appropriate at this point on our #MemoryWalk @singbentleyheat @alzheimerssoc https://t.co/eRd6F4lf8L

Refreshments at the Punchbowl and some friendly faces gives us energy for a little 'Chicken on a Raft' - a relatively modern call and response shanty - on our #MemoryWalk for @alzheimerssoc @singbentleyheat https://t.co/moOLM0UyqI

We've arrived at Baddesley Clinton and are met by socially distanced friends - a lovely surprise and morale booster. They help us sing Drunken Sailor before we stop for lunch @NTBaddesley @singbentleyheat @alzheimerssoc 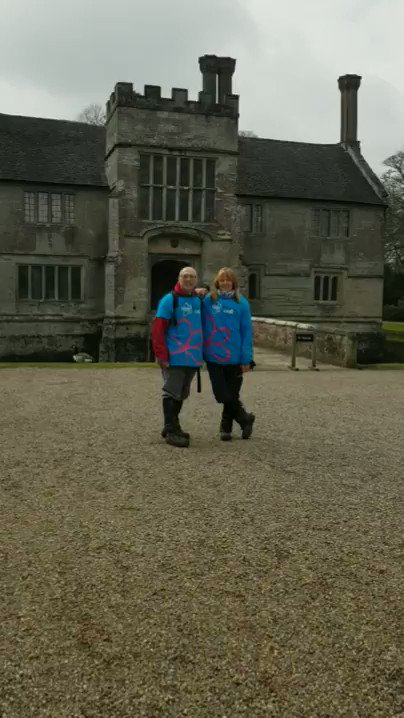