It’s difficult to believe that one of our favourite songs – and one of ABBA’s best known – was originally a B side (‘Eagle’ was the A side). ‘Thank You For The Music’ was featured on their 5th studio album in 1977 and not released as an A side in the UK til 1983.

Agnetha (the blonde one) took lead vocals – just as well really since it includes the lyric “I am the girl with golden hair”! The song has been covered by numerous artists including The Nolans, and Vera Lynn! 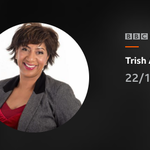 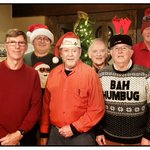 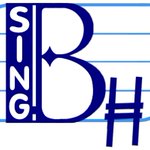 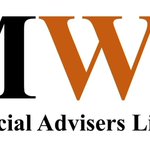 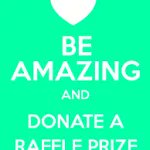 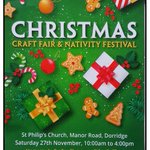 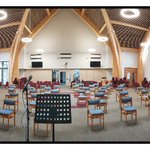 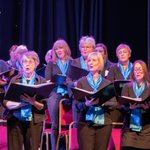 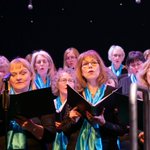 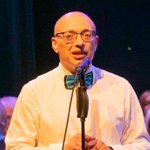 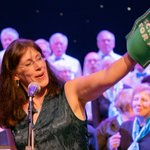